The process uses acetic acid and liquid chlorine as raw materials, acetic anhydride and (or) sulfuric acid as catalysts, through acetic acid chlorination, distillation, crystallization, separation, drying and other processes to obtain chloroacetic acid. The product obtained by this method has high quality, low consumption of raw materials, and less stringent requirements for raw material chlorine. It can be produced by liquid chlorine tail gas or gas chlorine. The disadvantage is that the reaction conversion rate is low, only about 45%, which increases steam consumption and power consumption.

As an important fine chemical intermediate, chloroacetic acid is mainly used in the production of pesticides, sodium carboxymethyl cellulose, pharmaceuticals, dyes and the synthesis of other fine organic products. 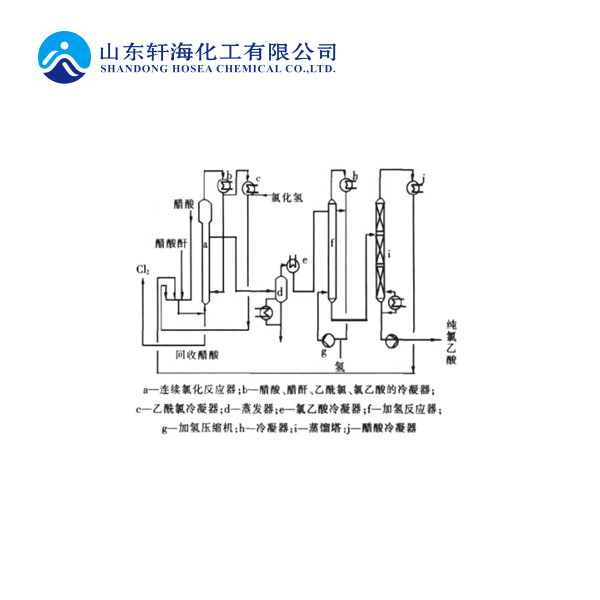 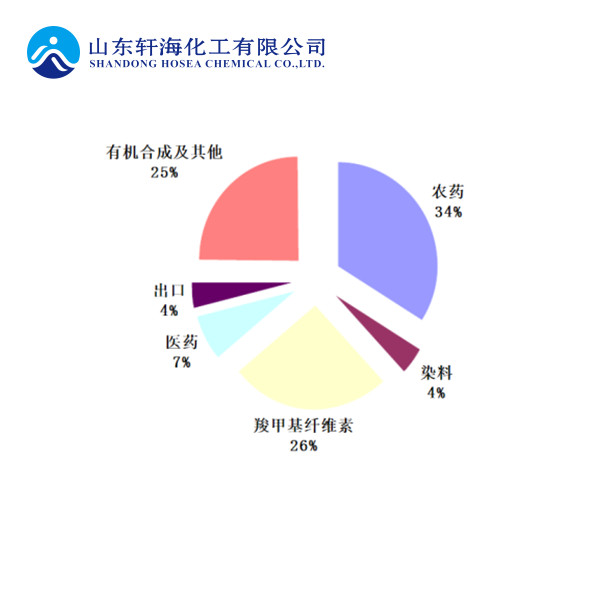 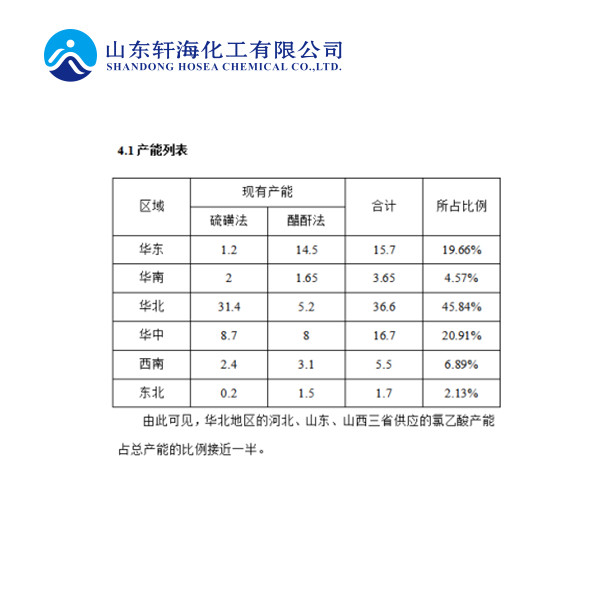 Analysis of upstream and downstream industry chain of tetrahydrofuran