Determination of Degree of Substitution of Sodium Carboxymethyl Cellulose

The molecular substitution DS of sodium carboxymethyl cellulose (CMC) is the average of the number of moles of sodium chloroacetate added to a glucose anhydride unit, so I think what you are asking is the degree of etherification of CMC.

1. Weigh 4g of sample in a beaker, add 75ml of 95% ethanol, stir it into a slurry with a laborious stirrer, add 5ml of nitric acid under stirring and continue to stir for 1-2min, heat and boil the slurry for 5min, stop heating , Continue to stir for 10-15min.

3. Drop a few drops of filtrate from the filter funnel onto the white spotting plate, and add a few drops of diphenylamine reagent. If it is blue, it means that there is nitric acid and further washing is required.

4. Finally, wash the precipitate with a small amount of anhydrous methanol, continue to suction and filter until the methanol is completely removed, heat the oven to 105 degrees, turn off the electrogen, then put the filter funnel into the oven, open the door after 15 minutes to remove the methanol vapor, and close The oven door is connected to the power supply, dried at 105 degrees for 3 hours, and then cooled for 0.5 hours.

Etherification degree of sodium carboxymethyl cellulose in the sample:

F--Used to determine the quality of acid carboxymethyl cellulose, g.

0.162-the millimolar mass of the dehydrated glucose unit of cellulose, g/mmol;

The difference between the two determination results should not exceed 0.02 units of etherification degree 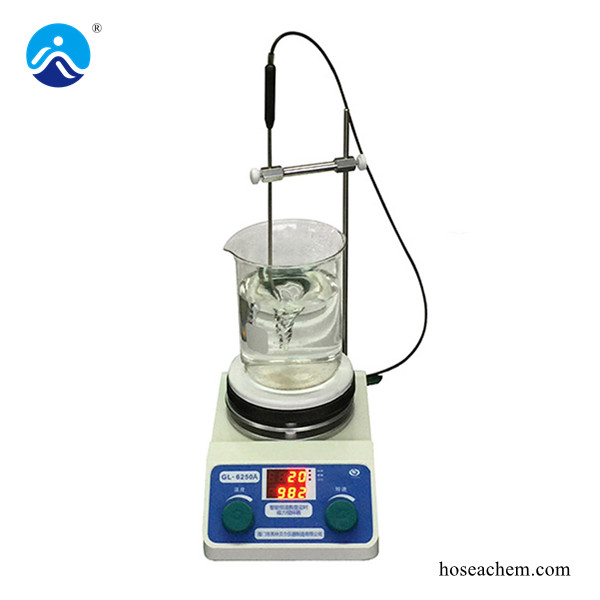 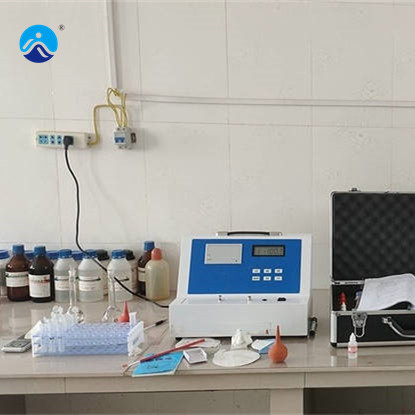 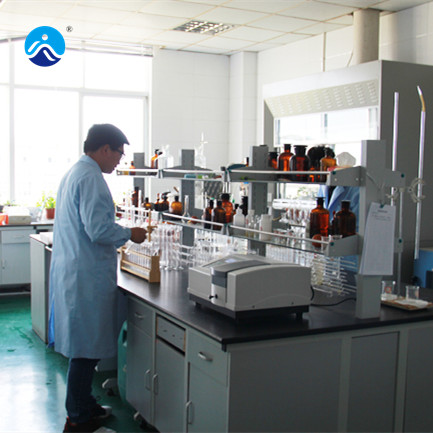 How to distinguish the true and false of hydroxypropyl methylcellulose (HPMC)