Fluid loss is an important indicator of mud performance, and the smaller the fluid loss, the better.

After carboxymethylation of cellulose, the more uniform the distribution of CH2COO- groups on the glucose ring group, the more structural units on the entire macromolecular chain are easy to be hydrated, and the counter ions in the mud have a negative effect on the carboxylation of cellulose. After methylation, the polyion of the product has less charge neutralization, and the expansion of the macromolecular chain is greater, which is more conducive to hydration and protects the mud.

Polyanionic cellulose PAC has uniform substitution, good temperature and salt resistance, stable viscosity in complex environments, and high water loss control power. It can control the rheology of drilling fluids for a long time and give full play to its due functions. Generally, the greater the degree of substitution of the product, the more uniform the distribution, and the greater the expansion of macromolecules in the solution, which is more conducive to hydration and enhances its protective effect on mud. 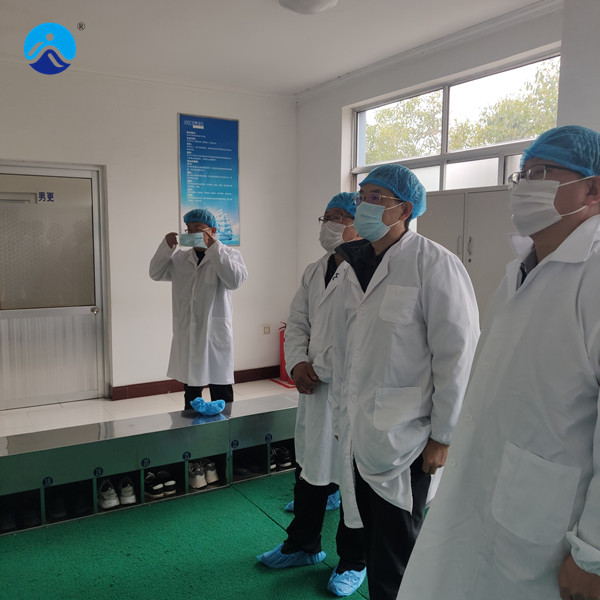 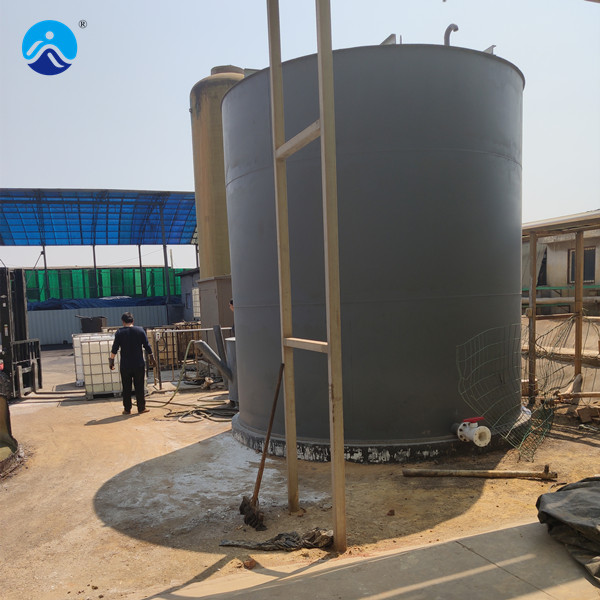 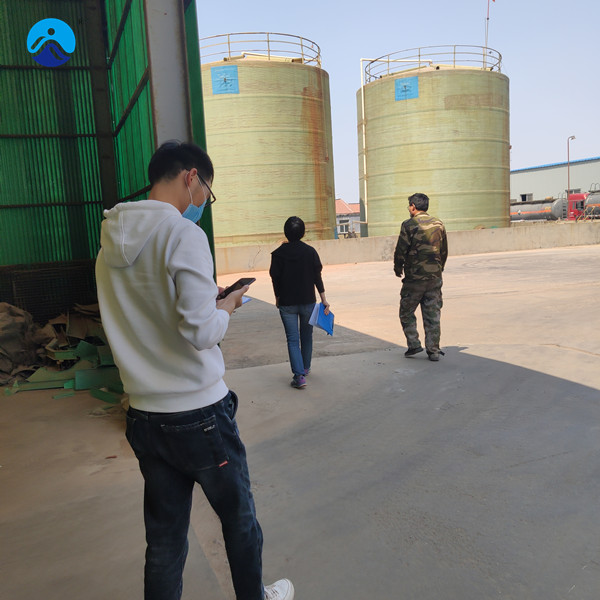