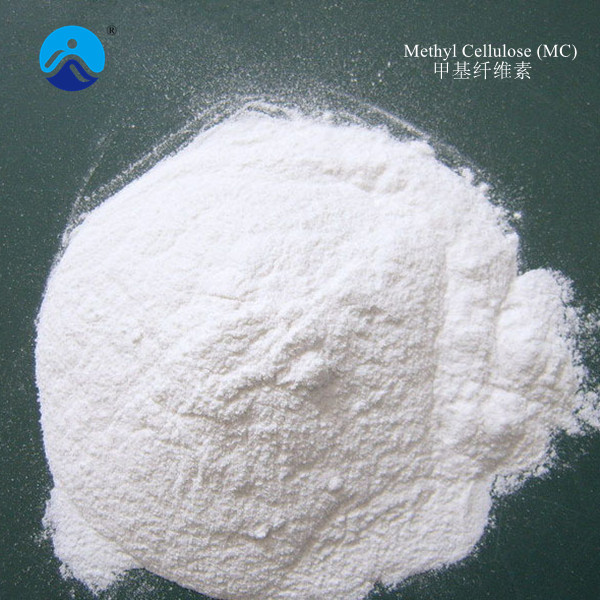 The product is used as agents of thickening,coherence,water-holding,film-forming, shaping, dispersing, retard etc.In building construction, building material, coating, ceramics, textile printing & dyeing,leather,tobacco, ink,paper making,petrochemical,daily-use chemical etc.For example,putting MC in cement slurry may decrease water loss on the surface, even if used in dry wall it also can prevent wall cracking, improve its coherence and workability;used in cement product, MC makes it firm and hard but not shrink too much; used in emulsion or aqueous resin coating, MC gives coating a good wearability,fluidity,uniformity,stability for storage and endurance to heavy metal pigment dissolving.

In pharmaceutical and food industries MC is used as agent of coherence,film-forming, emulsification and suspension etc.

1. Use after fast dissolving:

(1) Heat the required water to 80-90°C,put in MC slowly while stirring,when slurry is formed and cooled,continue to stir,it will dissolve fully.

(2) Heat half the water to 80-90°C,put it in while stirring until it becomes slurry,then add the residual cool water and stir it until transparency.

2. Prepare Gruel-like Mother liquor for Use:

MC owns excellent compatibility, so it can be easily mixed dry with cement, plaster powder, pigment etc.a good effect can be obtained.Especially,it has good mixing-ability with water-soluble substance such as washing powder,starch etc.so it can be directly be mixed.

25kg, 20kg or 15kg net weight in plastic-coated or paper-plastic compound bag lined with PE bag inside. On storage avoid sunshine and rain,prevent fire and wet.

Please Feel free to give your inquiry in the form below. We will reply you in 24 hours. 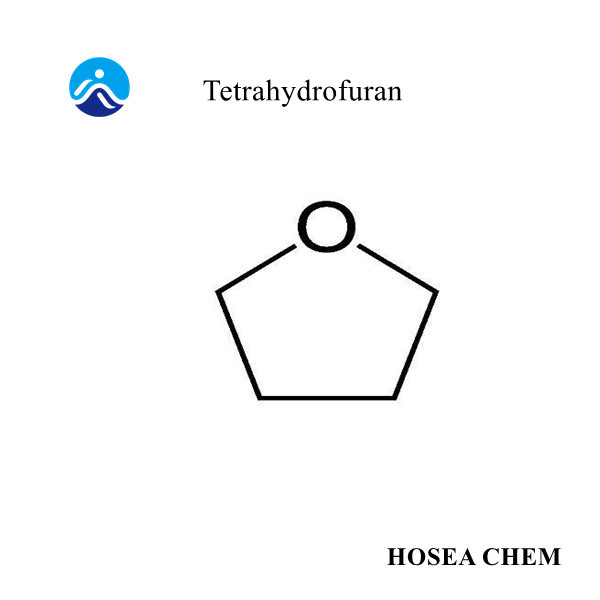 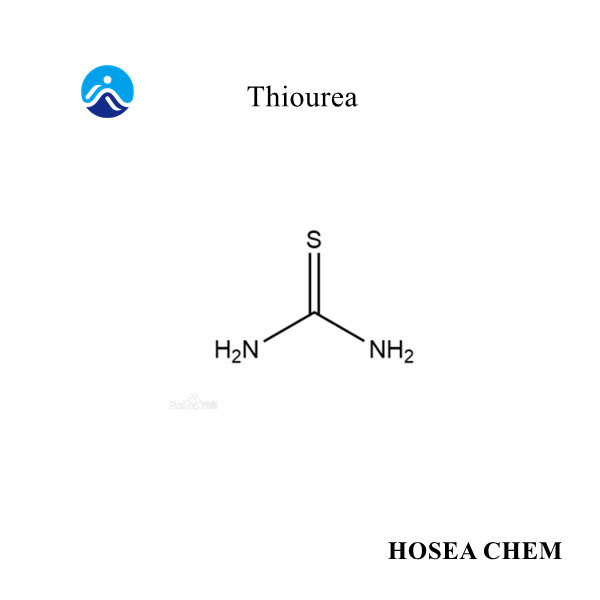 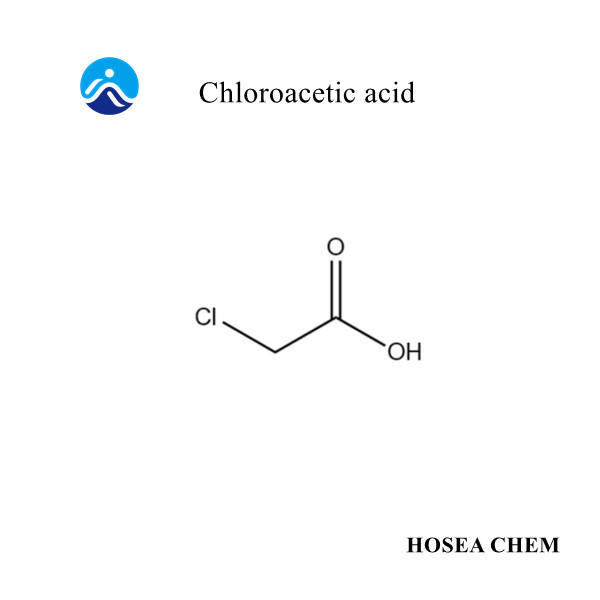 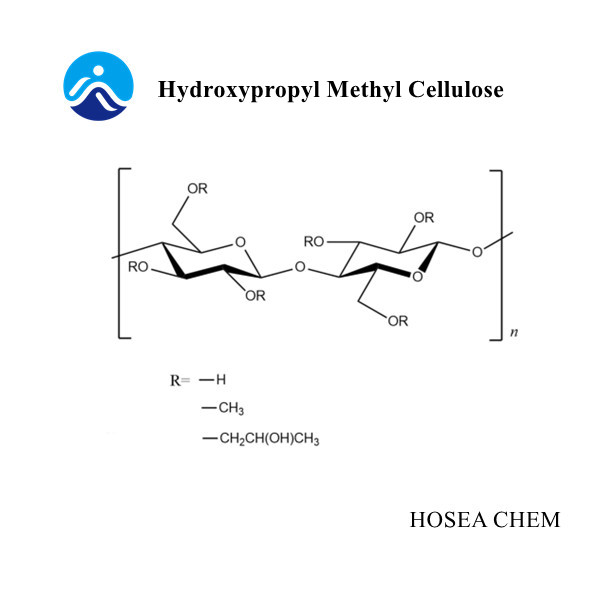 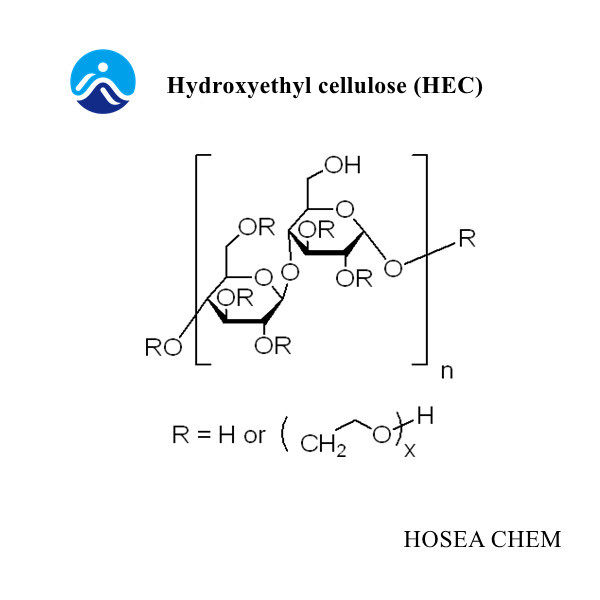