China began to study the inhibitory effect of carboxymethyl cellulose in 1965, and it was successfully applied to the flotation industry with remarkable results.

①Suppress the separation of lead minerals from copper-lead concentrate. The copper-lead mixed concentrate contains more than 60% lead and more than 3% copper, all of which are mainly sulfide ore, and the tailings float zinc after floating copper and lead. Using the same beneficiation process to suppress lead and floating copper, the results show that the index obtained by using potassium dichromate is close to the index obtained by using carboxymethyl cellulose.

②Carboxymethyl cellulose is an inhibitor of pyroxene, hornblende, serpentine, chlorite, carbonaceous shale and other minerals containing calcium and magnesium. It is good for improving the grades of nickel and copper concentrates. Effect.

ACMC is an inhibitor made of CMC+ammonia. Using ACMC as inhibitor, flotation separation of antimonite and cinnabar mixed ore, antimonite is inhibited, cinnabar rises well, and good indicators are obtained; the effect of inhibiting magnesia-containing gangue minerals is also very significant. In the flotation process of low-grade nickel ore in Jinchuan, a high-quality concentrate containing 6.70% Ni and 3.59% Cu was obtained by using the combined collector of ethyl xanthate and butyl ammonium black medicine and ACMC inhibitor. The recovery rates were respectively 76.42% and 77.51%, while the MgO content in the concentrate is only 5.24%. 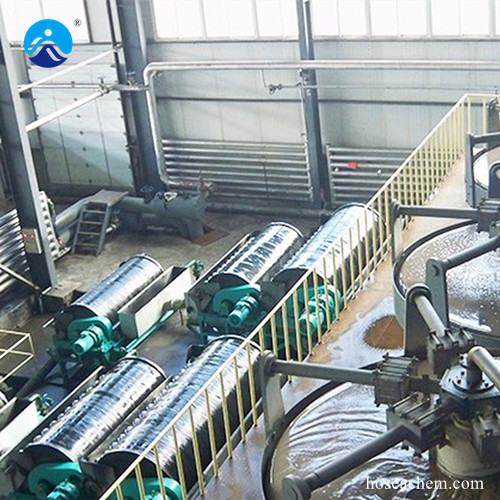 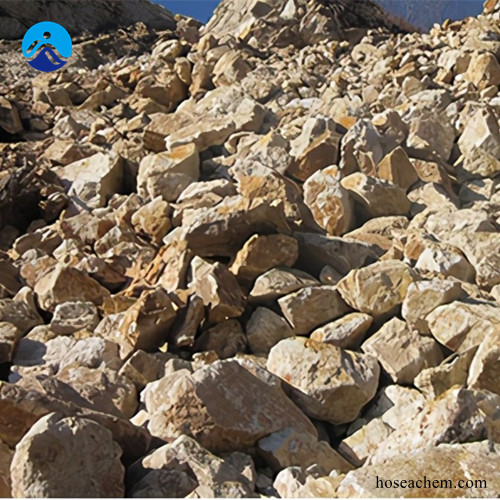 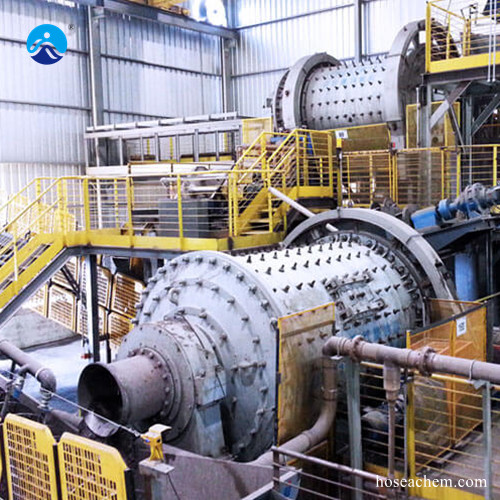 What are the differences between high-viscosity, medium-viscosity, and low-viscosity carboxymethyl cellulose used in the food industry?