The principle for determining the amount of addition is:

2. Determined according to the glaze slurry process parameters. For glaze paste with strong adhesion and slow drying speed, the amount of CMC added should be higher, and vice versa.

4. Determine the added amount according to the experimental results.

Generally, the low viscosity sodium carboxymethyl cellulose CMC is added in an amount of 0.2-0.5%;

Medium viscosity and high viscosity sodium carboxymethyl cellulose CMC is added in an amount of 0.1-0.3%. 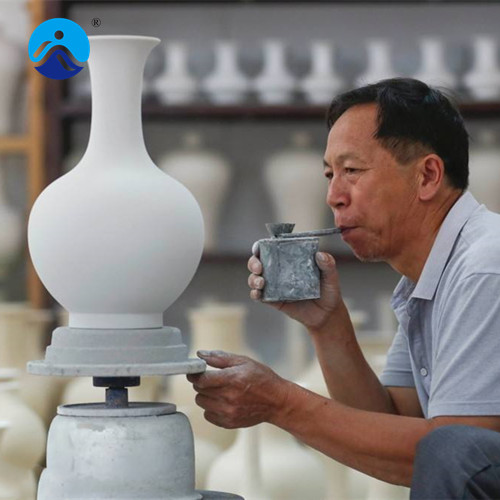 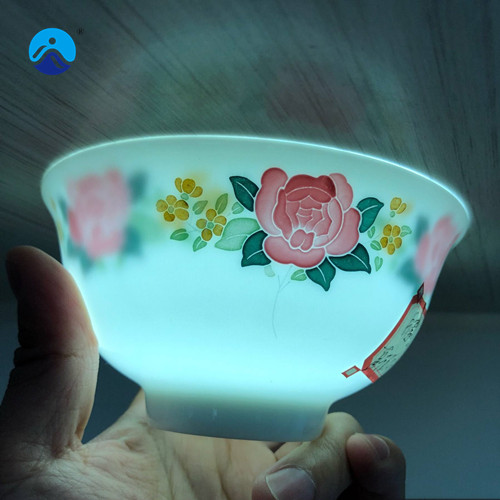